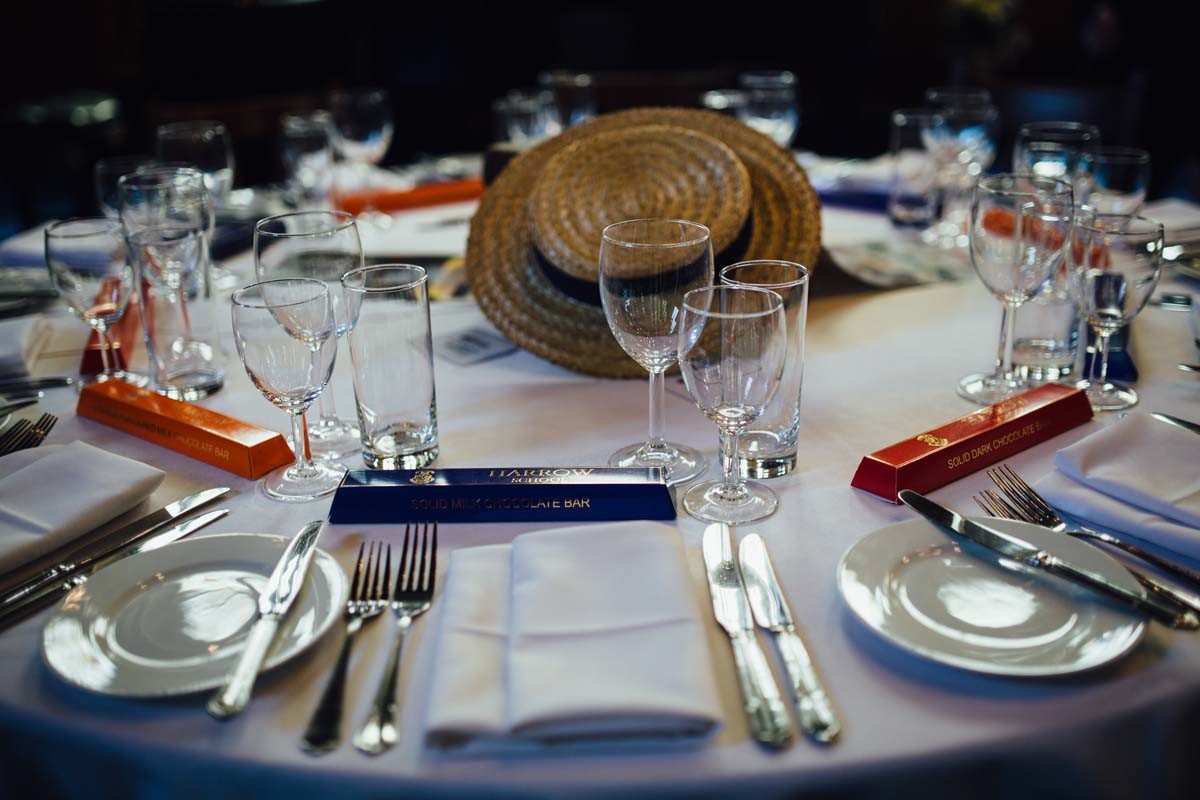 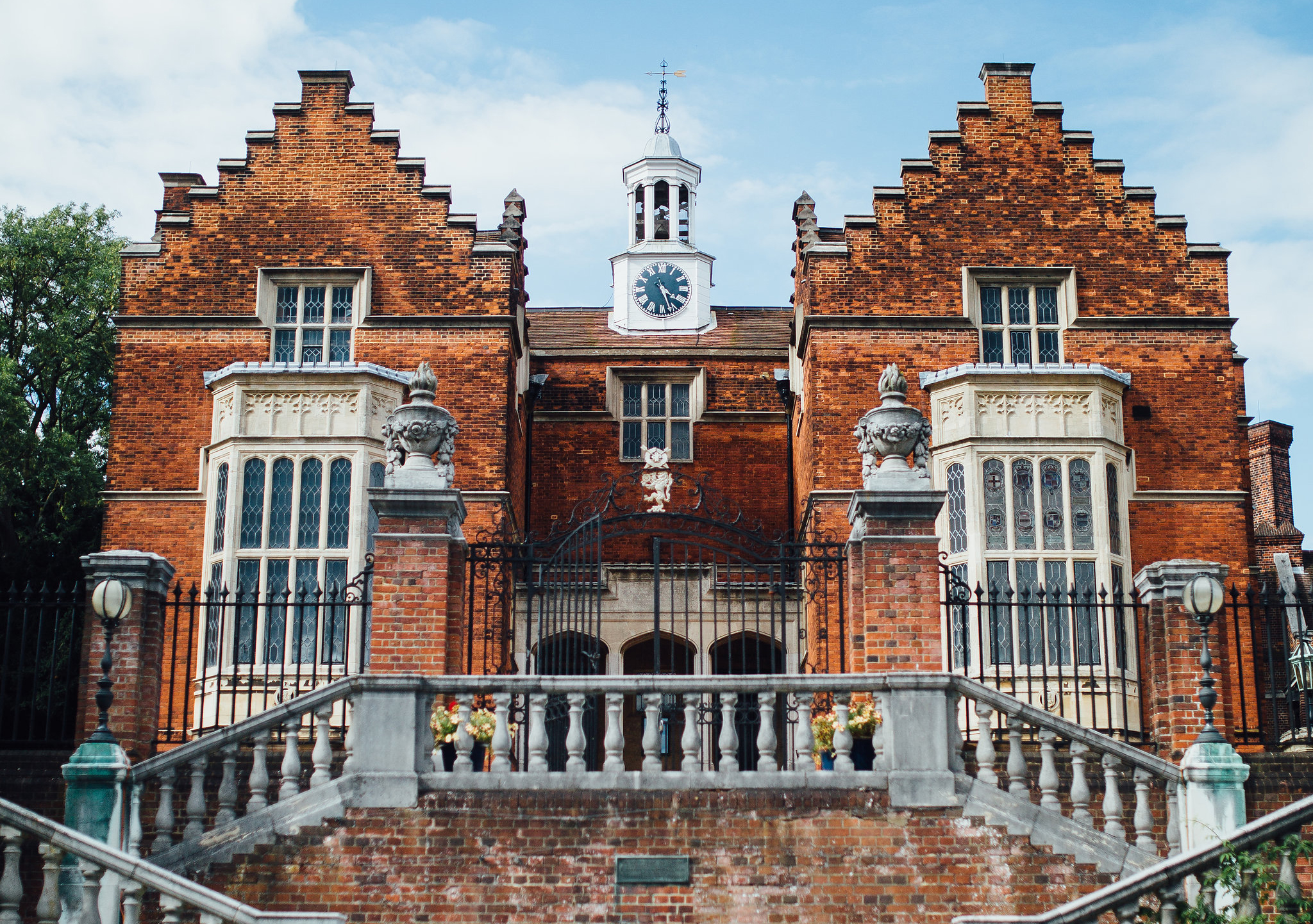 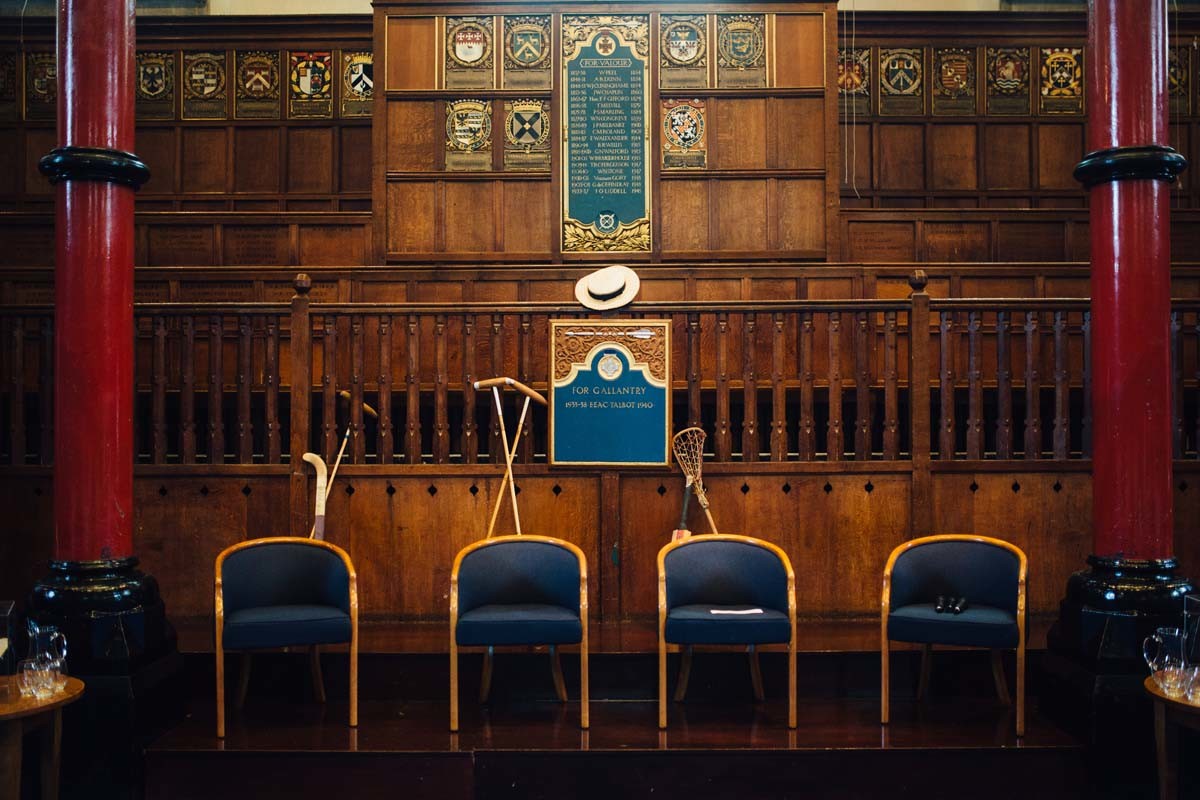 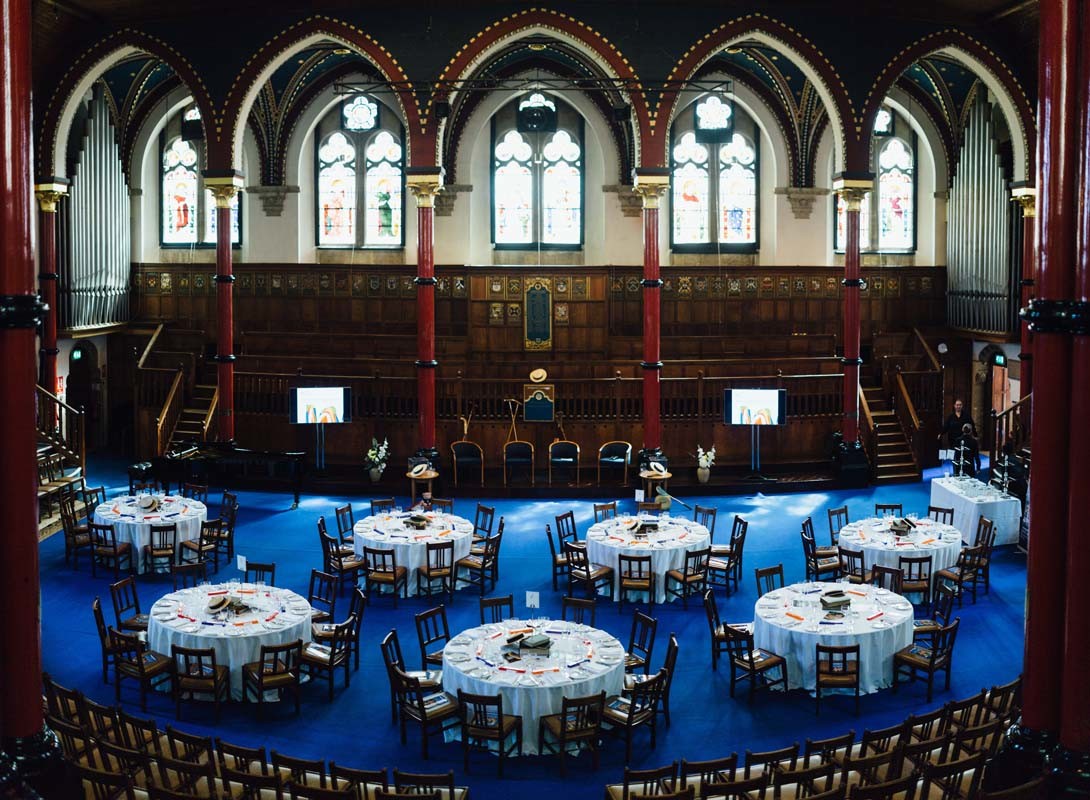 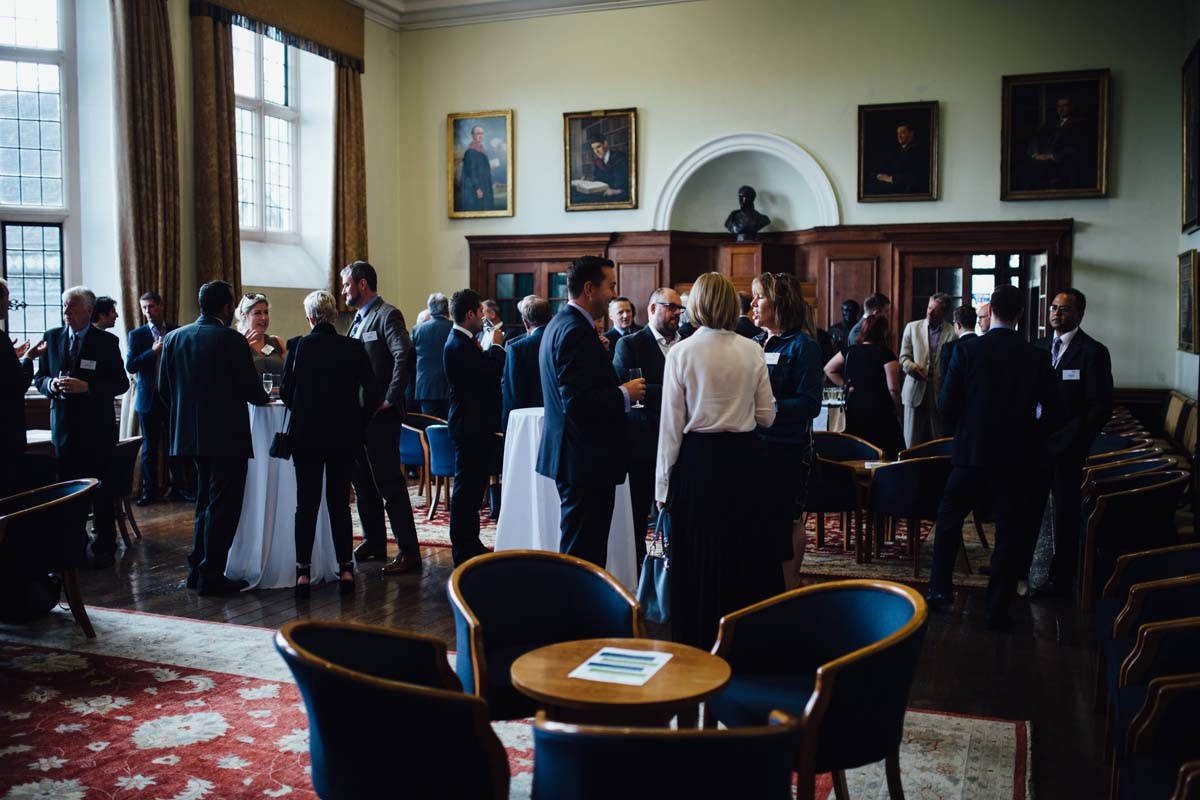 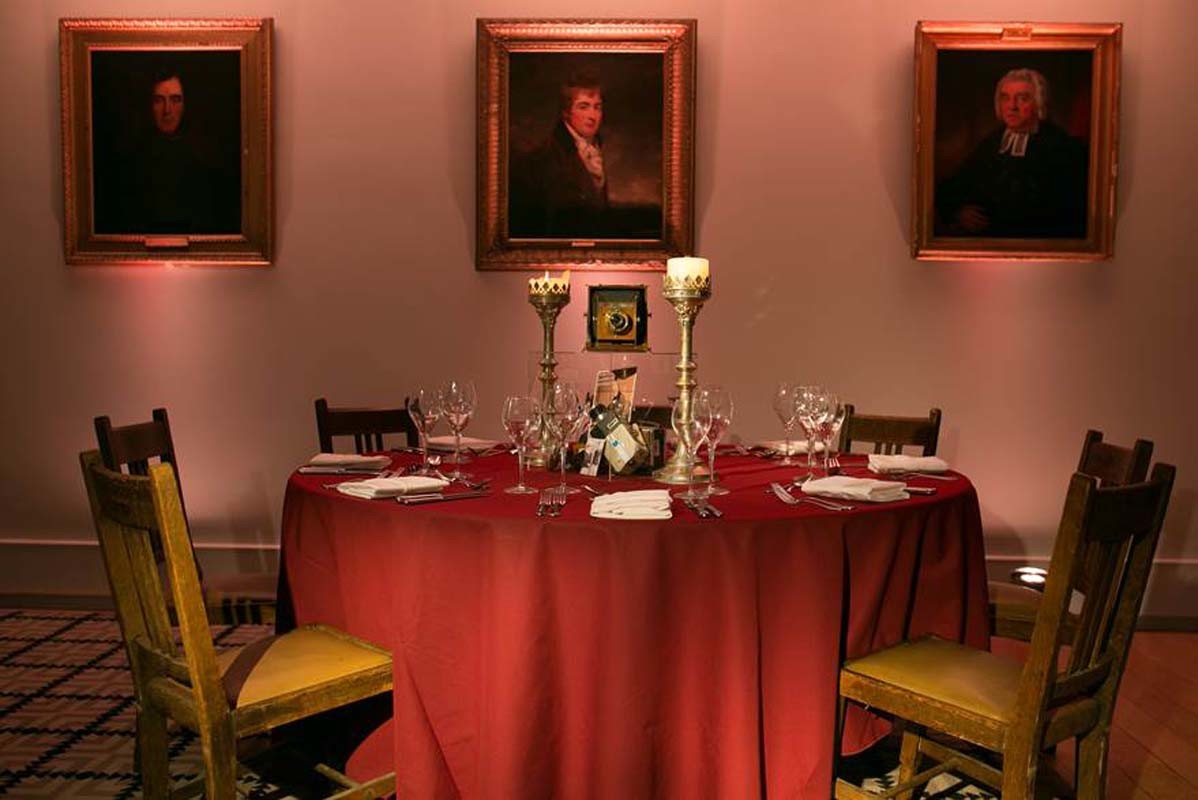 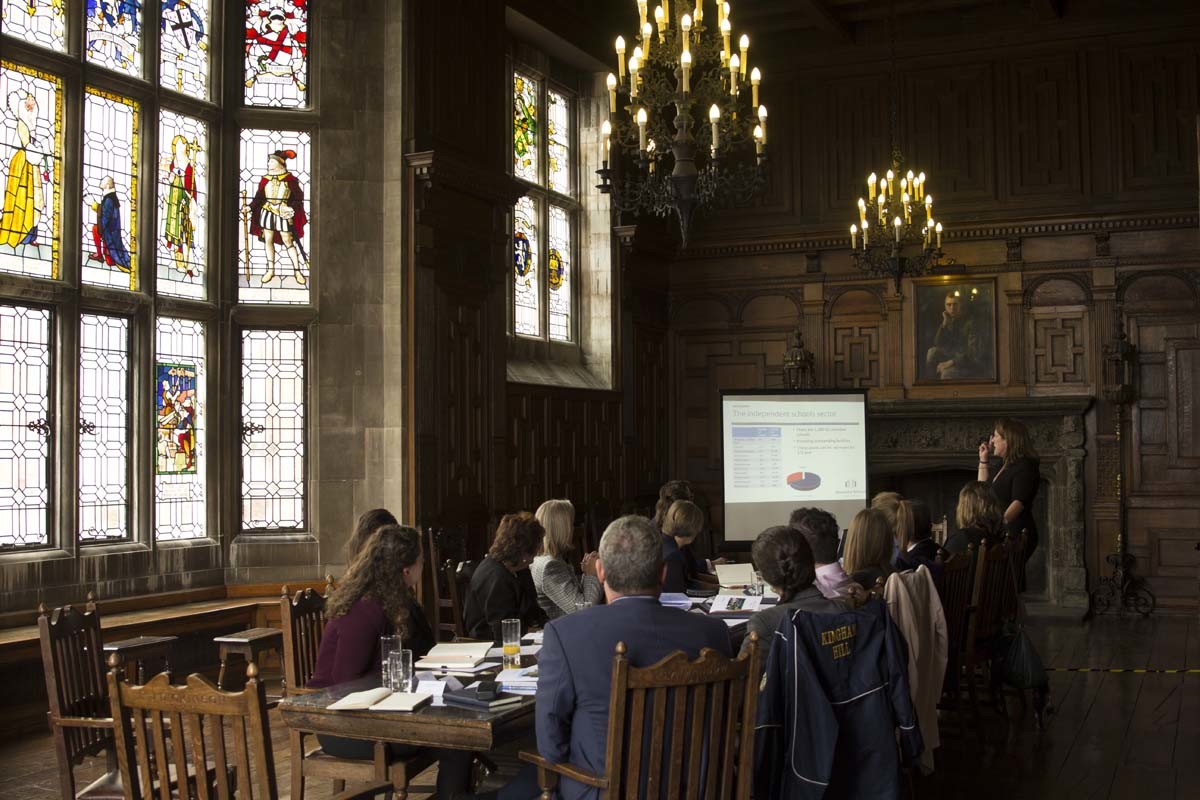 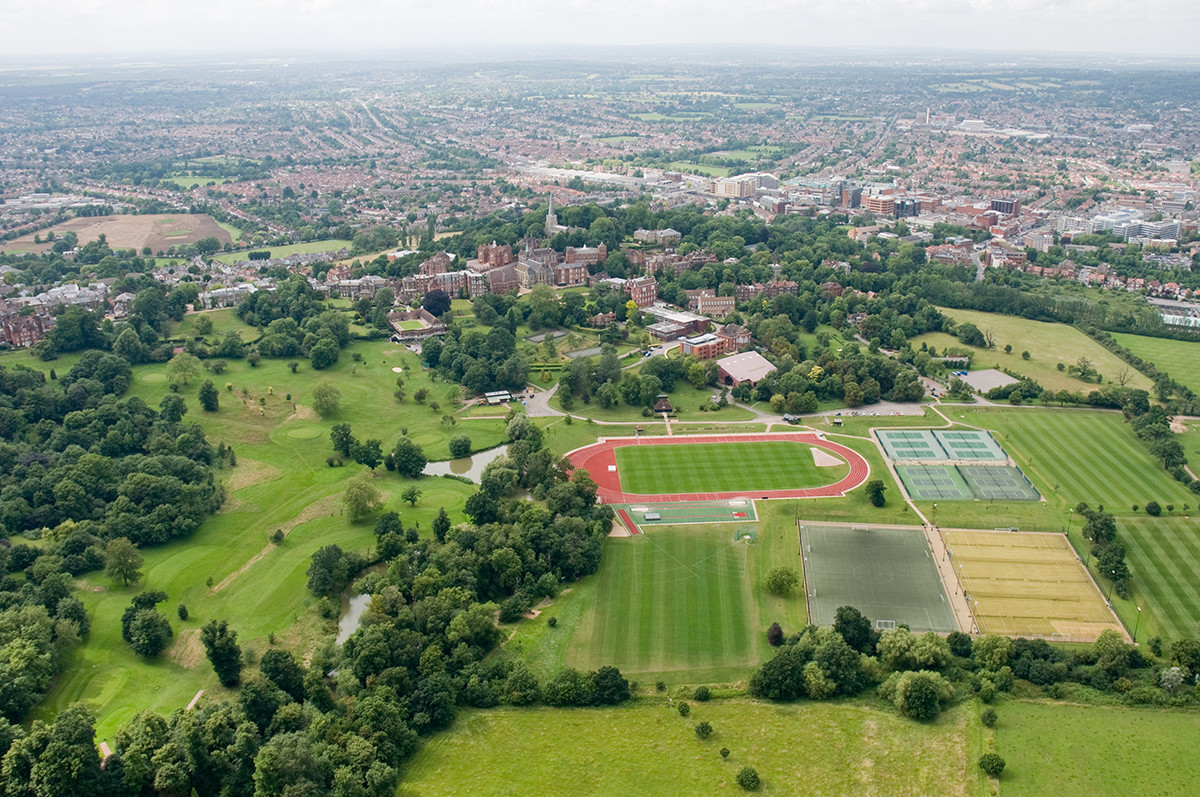 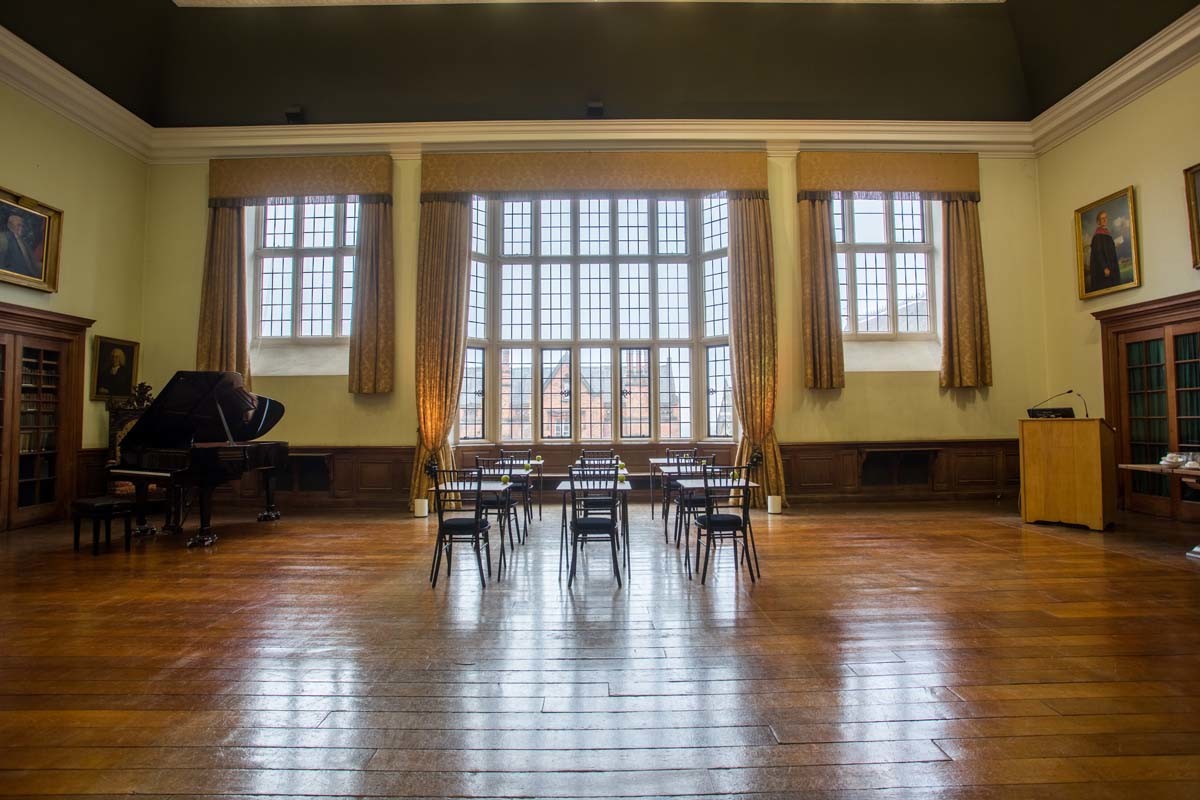 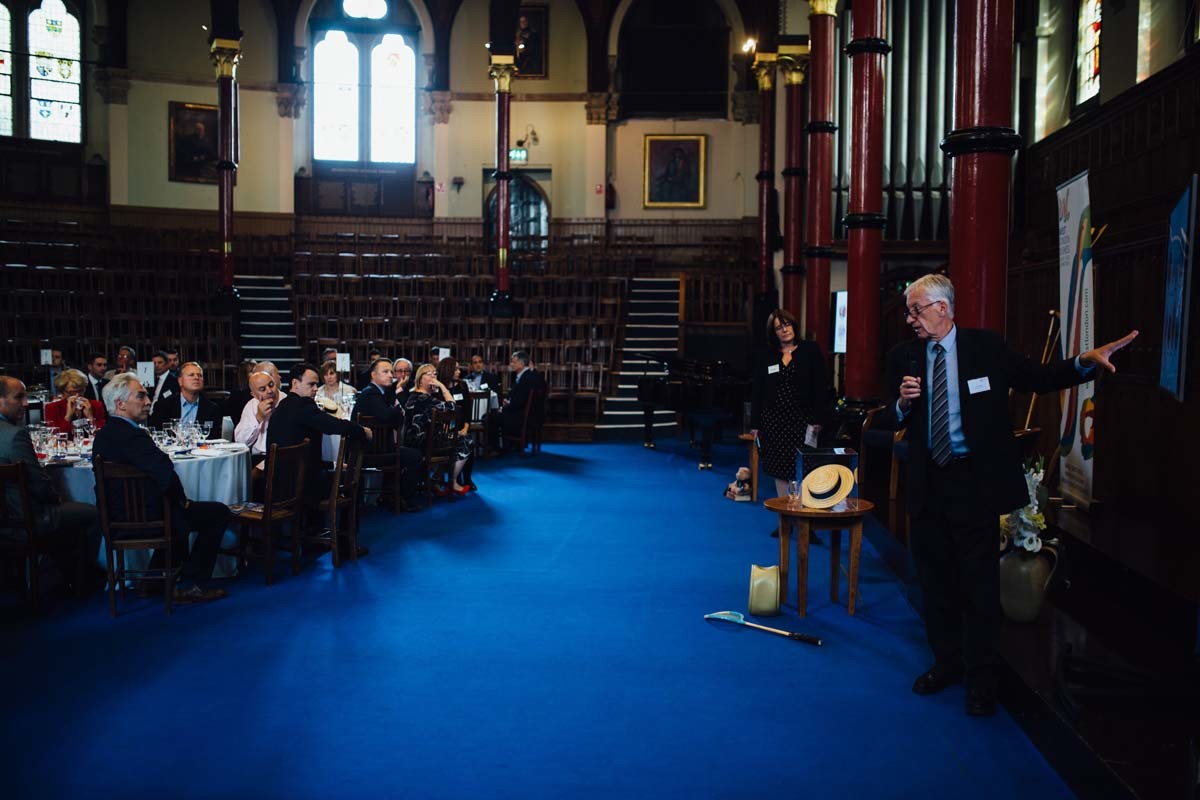 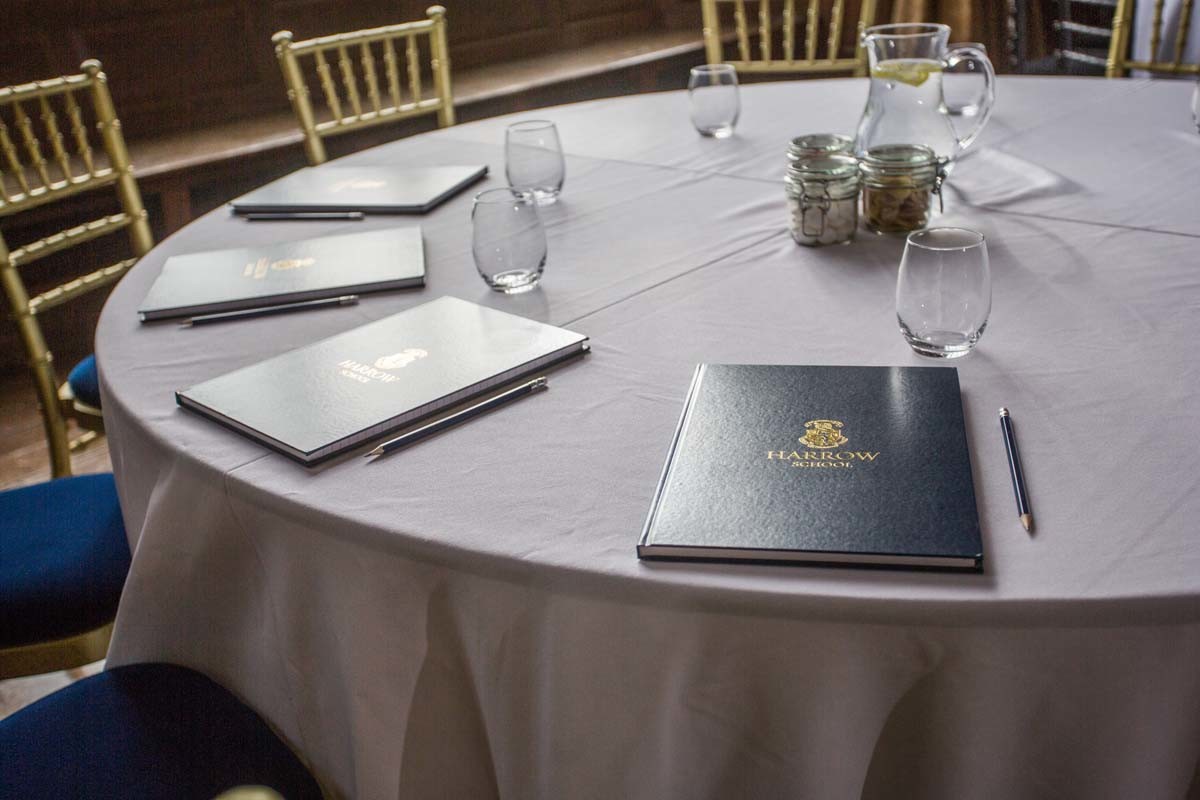 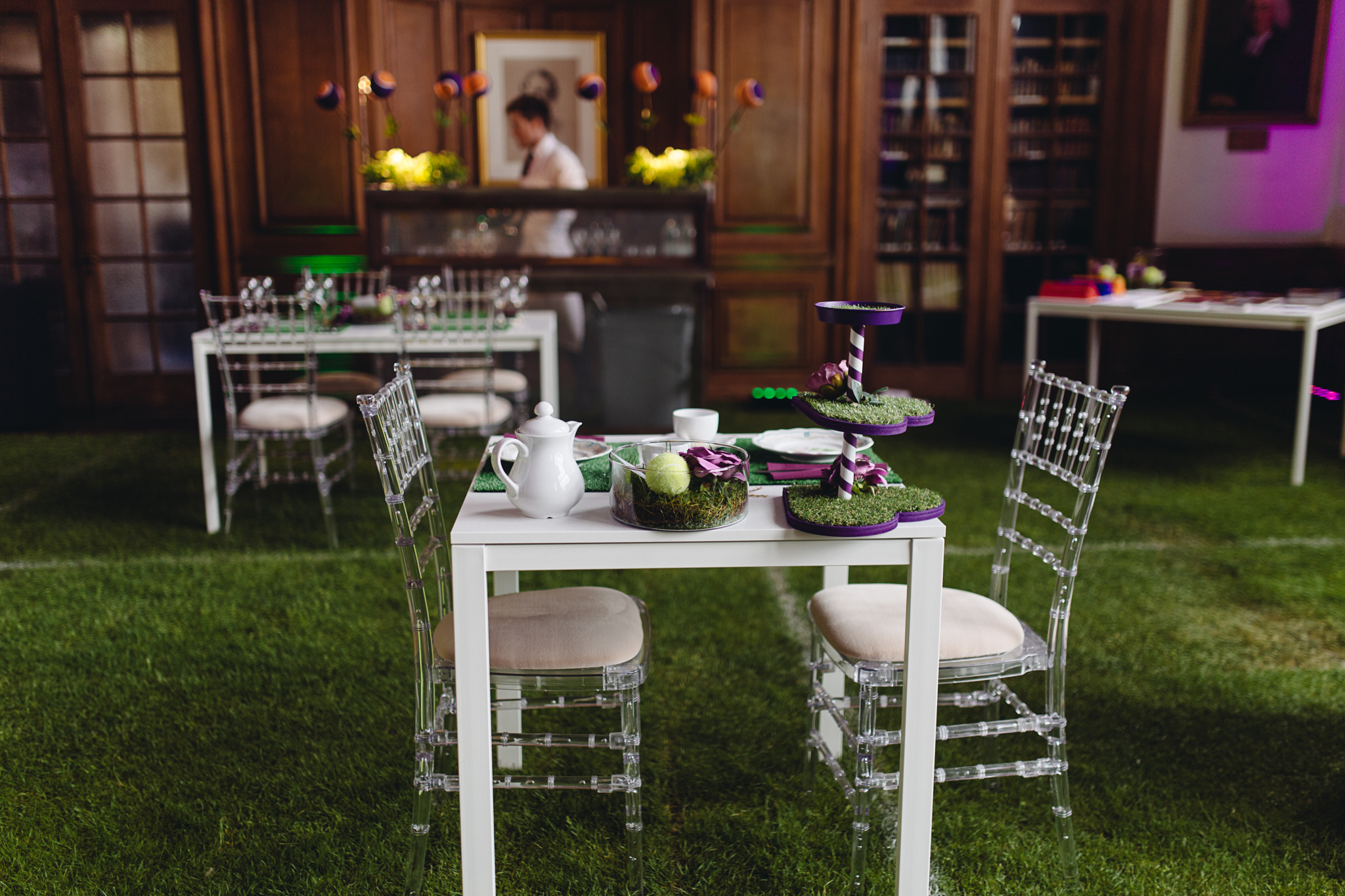 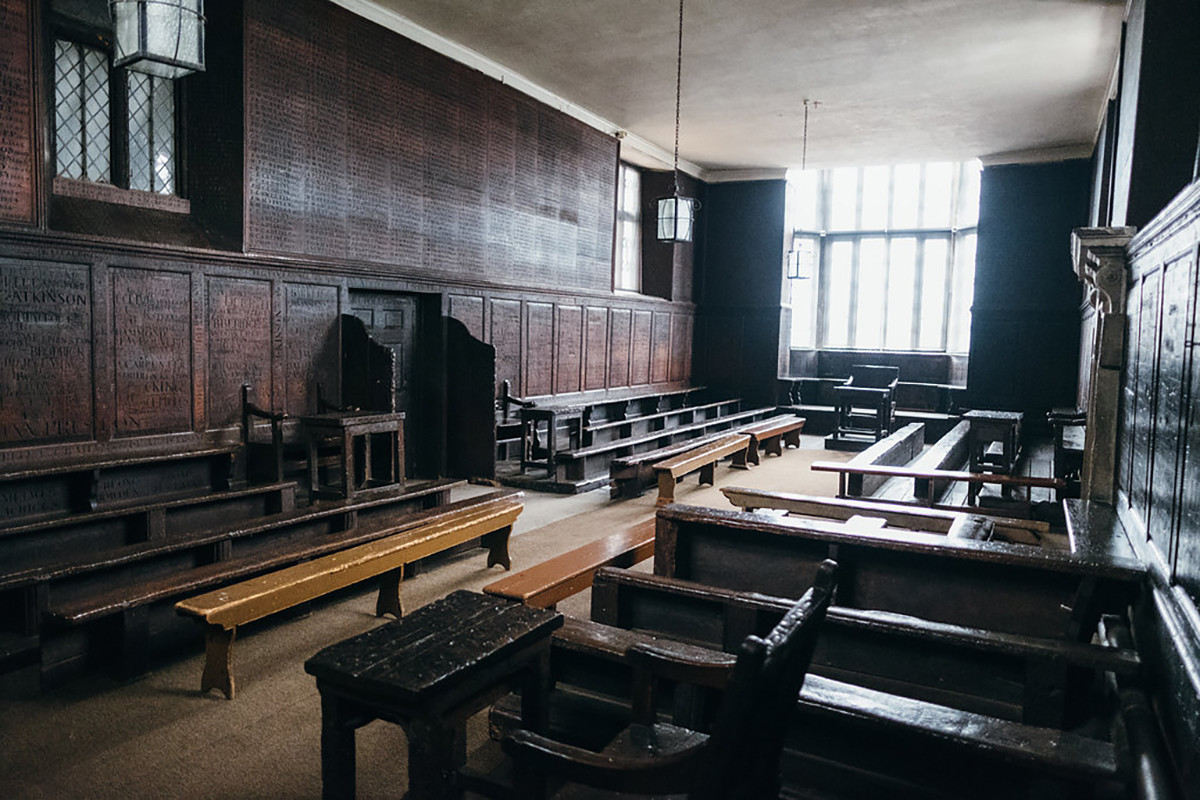 Located just 10 miles from central London, historic Harrow School is perfect for your next corporate event.  We can host everything from small, medium and large conferences, meetings or team away days and sports days, to product launches, awards ceremonies, lunches, dinners, BBQs and parties.  All set in the beautiful surroundings of Harrow School in Harrow on the Hill with stunning views over London.

Harrow School is considered one of the most prestigious boys boarding schools in the world. The School is situated in over 300 acres of beautiful grounds in north west London, just 15 minutes on the tube from Baker Street and celebrated its 450 year anniversary in 2022. It also has ample parking.

Join them in hosting your own spectacular meeting or corporate event in one of our elegant indoor or outdoor spaces.

Please contact our friendly and experienced events team to find out more on events@harrowschool.org.uk or 020 8426 4638 to arrange a special corporate event in north west London.  We have lots of different rooms and spaces available to hire.

We look forward to welcoming you to Harrow School.

We use cookies to ensure that we give you the best experience on our website. If you continue to use this site we will assume that you are happy with it.OkRead more